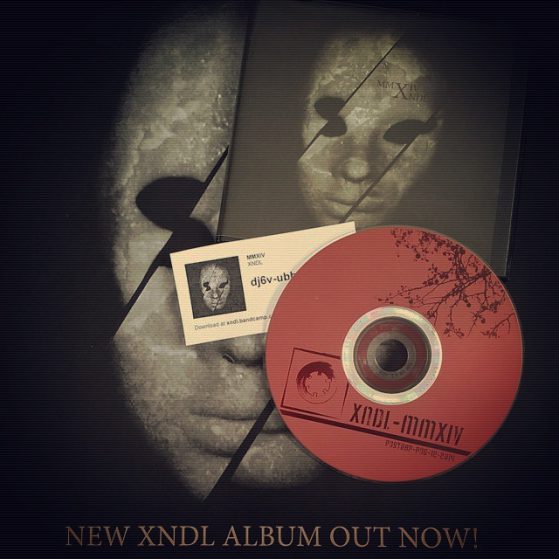 MMXIV is the first Album release since „Orgelstunde“ that was published in 2009 on XNDL´s own Label Cognitive*Defect Rec..

It contains tracks that are produced between 2010 and 2014 but all of them has been remixed and re-arranged in 2014.

It´s a Digital and limited custom made CD release for promotional use only.